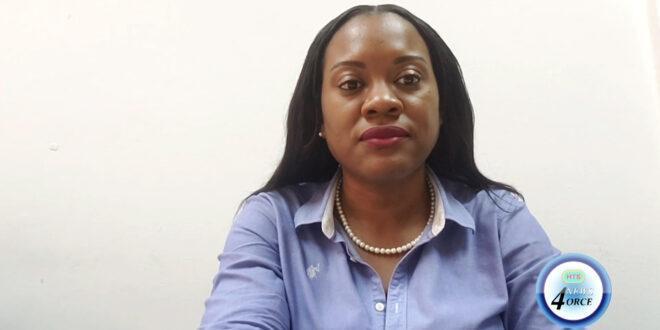 The home of the leader of the opposition, Philip J. Pierre was targeted by armed bandits in the wee hours of Friday October 30th 2020. The robbers brandishing firearms, who reportedly fled the scene after triggering the alarm system, have been captured on surveillance. The break in punctuates a week which saw the raid on a small community shop in Ciceron, and a brazen attack on the GIS studios.