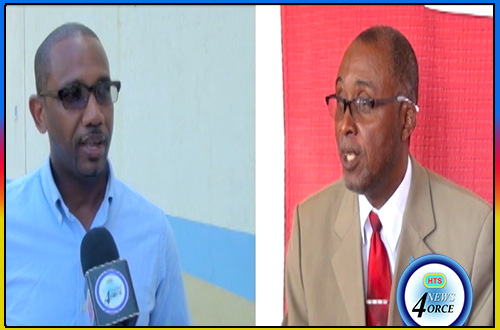 The media association of St. Lucia (MASL) president Clinton Reynolds and president of the senate Claudius Francis seem to be headed for a court battle.
Reynolds, who was formally served with papers, took to his weekly talk show where he apparently tore-up what appeared to be the legal correspondence.
The defiant MASL president tells HTS News4orce that he is standing up for press freedom.