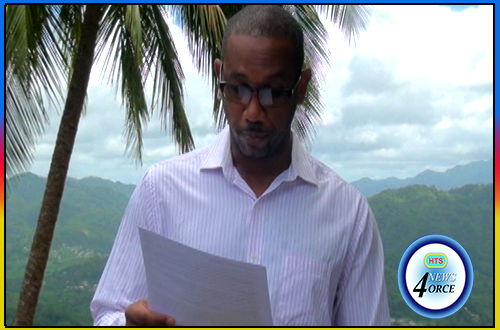 The president of the media association of St. Lucia [MASL] is rallying the local media fraternity to counter what he views as attempts to stifle the press.
Clinton Reynolds, who is involved in a civil suit, is now weighing in on the case involving ex-national security minister Guy Mayers, the prime minister and the media.
Reynolds has characterized the move as ‘misguided’.