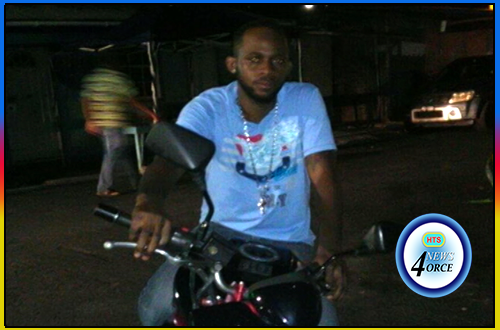 The father of St. Lucia’s latest accident victim is calling for a thorough investigation into the collision which claimed his son’s life.
Anthony Etienne is mourning the loss of Thaddeus Jules who was found in a drain in the Rodney bay area in the wee hours of Saturday April 9th, 2016.
According to reports, he lost control of his motorcycle and veered off the highway.
Etienne believes the story is much more complex than is being reported.