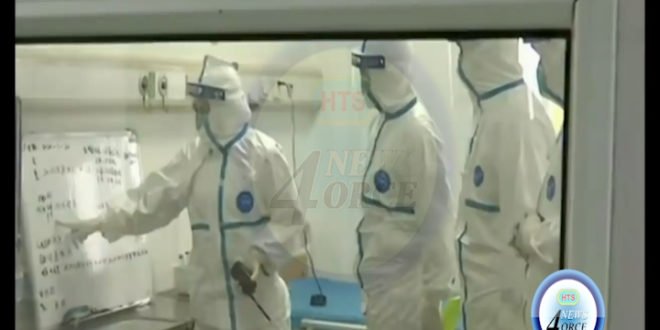 As of 2pm Monday February 3rd, 361 people have died and 17,205 have been sickened by the novel Corona-virus.

Meanwhile, health officials say Saint Lucia continues to take an aggressive approach to ensure a coordinated response to managing the threat of the corona-virus. And prior to the declaration of travel restrictions by the authorities, the calls for closed borders were growing louder with each passing day. The decibels reached crescendo this week with concerns expressed about the upcoming horse racing event slated for Saint Lucia’s 41st independence anniversary. Emergency personnel who are at the tip of the spear of any response plan, are outlining measures to deal with the corona-virus threat.