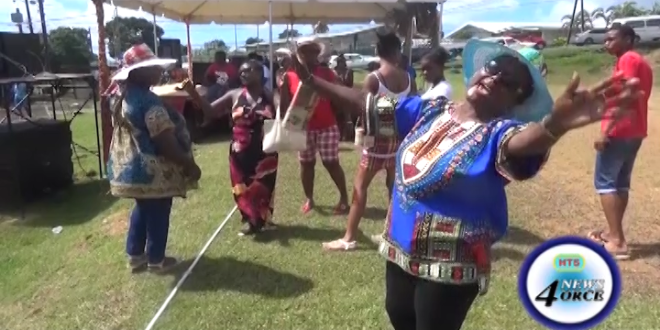 The Arts& Heritage Month will officially be launched on Sunday, September 24th in Vieux-Fort.

It’s the new brand for Saint Lucia’s biggest cultural festival-Creole Heritage Month. The Folk Research Center (FRC) is finalizing the various activities for the 33rd Jounen Kweyol observance, which will be celebrated on October 29th.

La Force says patrons should be on the lookout for upcoming activities in the host communities. Local tea sampling and Creole dancing will also be the staple on the itinerary of activities.