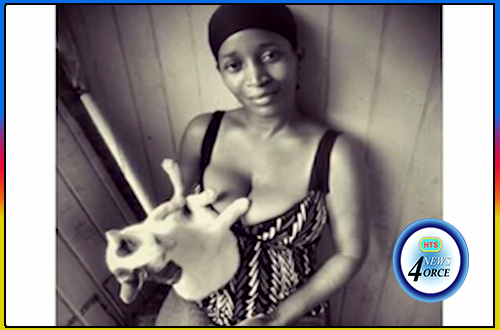 Another Tragic Suspicious Death In Deglos

43-year-old Cecilia Marshall of Delgos, Bexon has died after reportedly ingesting a noxious substance.
Marshall, survived by her only daughter – 21year old Chantell Marshall says her mother was unemployed and was recently diagnosed with breast cancer.
She says she discovered her mother’s unresponsive body at their home along with an open container of a herbicide.
According to Chantell, her mother had threatened to take her own life.