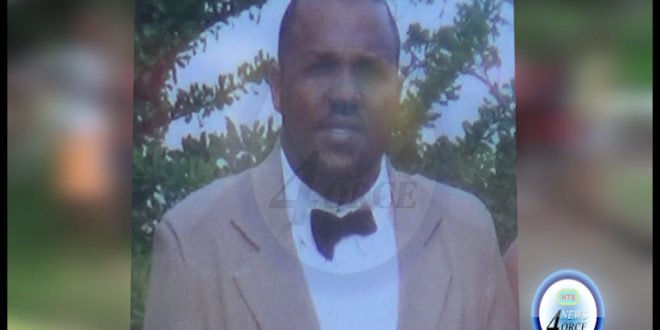 42-year-old Gillian Charlemagne of la grace, Laborie has reportedly died by suicide.
The carpenter by trade was found by his brother a few minutes before 3pm Friday December 20th 2019.
Preliminary reports indicate that the victim was struggling with mental health issues.
Another Laborie resident, 41 year old mc Kenis Bertin – a farmer by trade, was found dead from an apparent suicide on Sunday December 15th 2019.
Bertin was discovered at approximately 6am near his home in La Hau, Laborie.
He reportedly had a history of attempted suicide.