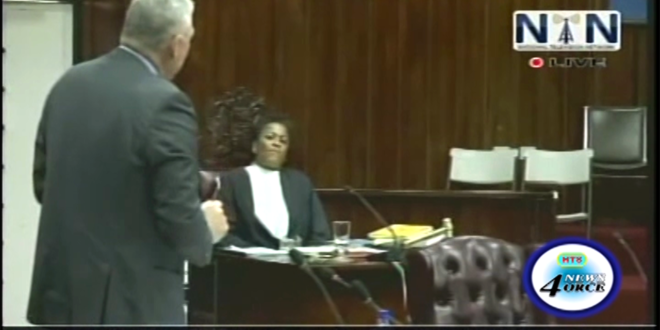 The Government of Saint Lucia sought parliamentary approval to borrow money to finance the 2017/2018 budget during the latest sitting of the house of assembly on Tuesday, October 31st, 2017.

There was more partisan wrangling and bickering, as members on both sides of the house, traded barbs on who is too blame for rising debt and fiscal imbalances.

The tone and tenor of the discourse changed dramatically, after the opposition requested that the prime minister answer a litany of questions on the state of the economy and the CIP program.