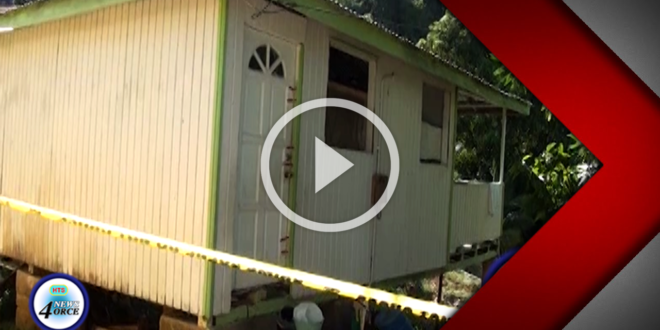 Police are investigating a reported domestic dispute in the Goodlands, Castries area on Sunday April 9th, which left 39-year-old Cletus Edward dead and his common law wife in police custody. The death of the father of 3 brings to 20 the number of homicides recorded in Saint Lucia so far this year. It also raises another statistic – exactly half of all homicides in 2017 have been linked to domestic disputes.

2017-04-10
Alison Kentish
Previous Public Officials React To Goodlands Homicide
Next The Phased Move Back To St. Jude Is On