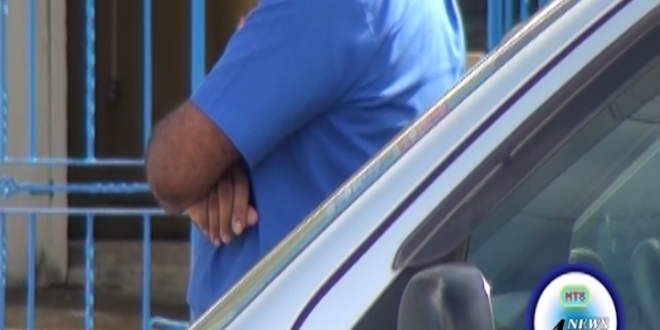 ANOTHER DAY IN COURT FOR TEACHER IN SEX OFFENSE CASE

A local primary school teacher facing almost a dozen sexual assault charges made another court appearance in Castries on Friday.

The criminal code of Saint Lucia prohibits the publication of the names of victims or accused parties in sexual offences.

The male teacher has for more than a decade taught at a local area primary school.

Police moved in on him on October 23rd, 2017, after reportedly collecting witness statements from a number of alleged young male victims.

He was hauled before a Magistrate in the First District Court, Castries on October 27th, 2017 where 12 charges of buggery were formally proffered.  Bail was granted and set at $44,000 cash or suitable surety.

Attorney Stanley Felix says his client’s January 19th, 2018 court appearance was supposed to signal the start of a sufficiency hearing.

The matter was adjourned to February 9th, 2018.

The judge also ordered that all materials be disclosed on or before February 6th.