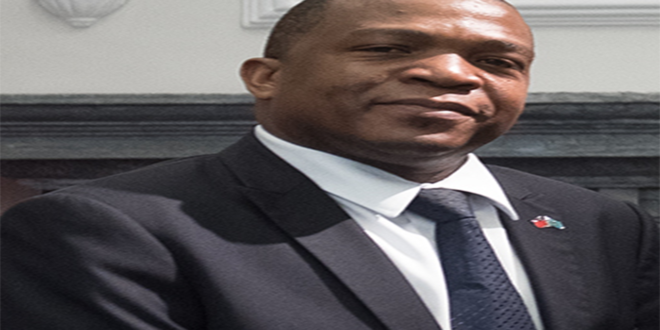 ANDY DANIEL CONFIRMED AS NEW SPEAKER OF THE HOUSE

Andy Daniel is set to take the Oath of Office as the next Speaker of the House Assembly. The outgoing Senate President replaces Leonne Theodore John who recently resigned the post.

John is set to take up a consular post at Saint Lucia’s UK High Commission Office in London. Daniel is scheduled to be sworn into Office ahead of the start of the Opening Session of Parliament on 16 March.

Jeannine Michele Giraudy-Mcintyre will fill the vacancy as Senate President. She is the daughter of the late Henry Giraudy-the former long serving Chairman of the United Workers Party.

Giraudy-Mcintyre, is an internationally experienced attorney-at-law with 29 years experience in private practice and in the public sector.