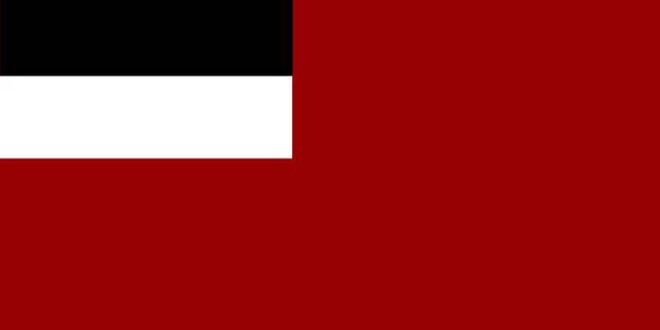 GIS -HE KAHA IMNADZE SAID HE WAS HAPPY TO BE REPRESENTING THE REPUBLIC OF GEORGIA IN SAINT LUCIA.

In presenting his letters of credence to the governor general, the ambassador said he was happy to be representing the Government of the Republic of Georgia in Saint Lucia and will do his utmost to enhance friendly relations between the two countries.

In response, the governor general noted that the Letters of Credence will, in due course be laid before Her Majesty Queen Elizabeth II.

“Our two countries established diplomatic relations on Feb. 25, 2010, and your accreditation today is a demonstration of our two countries’ wishes to strengthen those ties that were first broken almost seven years ago. So I look forward to the strengthening of these relations to the mutual interest and benefit of these two countries. I wish you a very pleasant rewarding tour of duty among us, and I would like you to convey to your president my wishes for his personal wellbeing; and to the government and people of Georgia peace and prosperity from the government and people of Saint Lucia.”

His Excellency Mr. Kaha Imnadze was accompanied by the Deputy Director of the Ministry of Foreign Affairs of the Republic of Georgia. The Republic of Georgia covers a territory of 26,911 sq. miles and its 2017 population is about 4.3 million. Georgia is a unitary semi-presidential republic, with the government elected through a representative democracy.