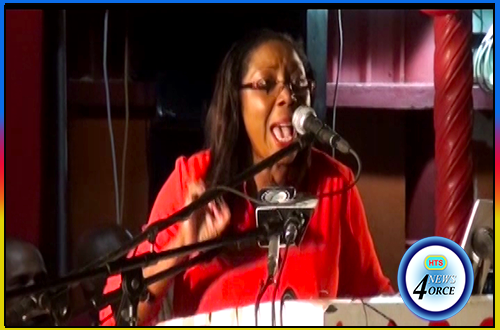 Three weeks after calling on Dr. Ubaldus Raymond to resign amid a leaked nude photo-scandal, former Babonneau MP Alvina Reynolds is adamant that he must ‘do the right thing.’
Dr. Raymond has said that he will continue his duties as minister in the ministry of finance, while the matter plays out in court.
Reynolds says she is disappointed in Dr. Raymond’s actions and ashamed that she once campaigned on his behalf.