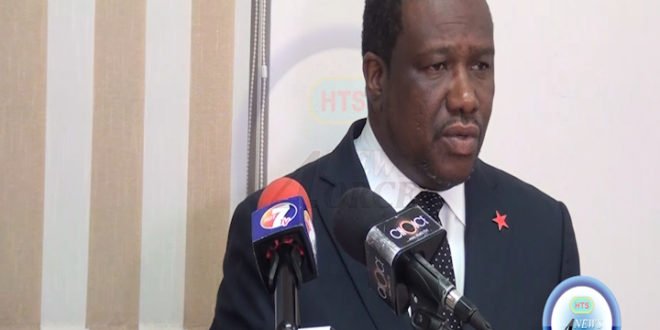 The opposition spokesman on aviation Alva batiste on Wednesday accused prime minister Allen Chastanet of failing to approach the negotiations with VA with the level seriousness that such an important matter deserves.
Baptist says given the implications of the VA pull out, the prime minister was duty bound to be more thorough in his preparation for the negotiations.