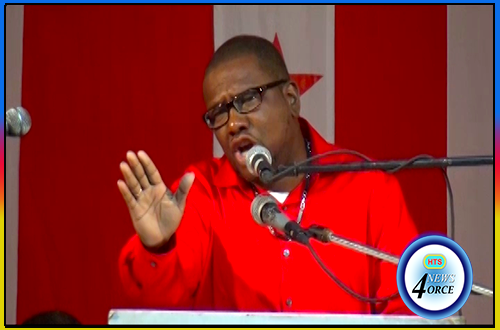 The Saint Lucia Labour Party held its first public meeting since the June 6th general elections and the controversial desert star holdings (DSH) deal was a key podium issue.
Speakers launched a scathing attack on the 2.6 billion us dollar deal, which has been a topic of heated debate and protest since it was unveiled.
The Member of Parliament for Laborie has called for legislative amendments that would make it mandatory for any future deals of this magnitude to be debated in parliament.