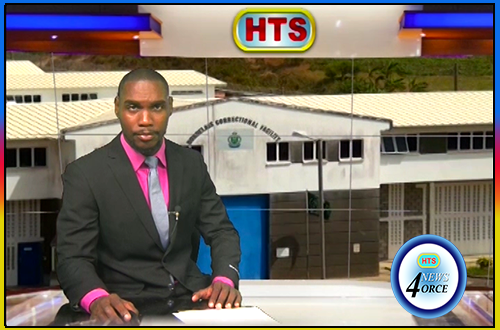 Was the October 18th Hanson ‘Dirty White’ James prison break an inside job?
Well, HTS News4orce has obtained an interview with a man who claims to be the recaptured BCF convict.
The purported BCF inmate revealed to HTS News4orce, the supposed motive behind the
Jail-break and recounted his time on the run from the authorities.