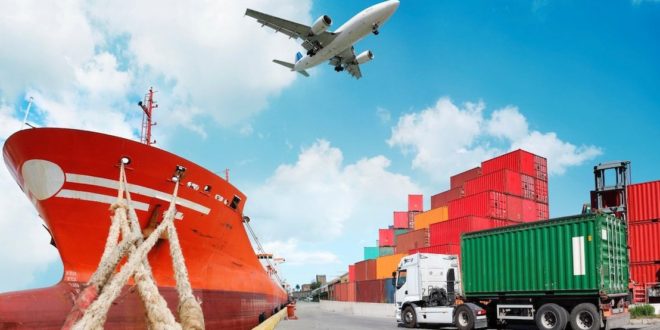 Agricultural Revolution underway in the OECS

Thursday, June 22, 2017 — The Agriculture Sector in OECS Member States is on the brink of a new era in collaborative production for regional and international trade. A comprehensive grouping of regional agriculture stakeholders, which include Ministers, Manufacturers, Traders, representatives from the Bureau of Standards and the OECS Commission, are working together to ensure the success of the initiative.

The virtual OECS Agri-Export Working group began in June of 2016 and, only one year later, has seen many achievements due to the influence and reach of the agricultural stakeholders involved, paired with the technological nature of the ongoing online meeting, which facilitates speedy action and decision making.

Main achievements of the Agri-Export Initiative to date include:

Regional trade has been greatly facilitated with the service of the MV Sea Rambler, the MVC American Liberty and the Iron Cat, which export a range of fruits and vegetables from as far north as the British Virgin Islands to as far south as Trinidad and Tobago.

Minister for Agriculture in St. Vincent and the Grenadines, Hon. Saboto Caesar, said that while regional trade is a priority as the OECS strives to lower its food import bill, it is also important that Member States aim to be self sufficient.