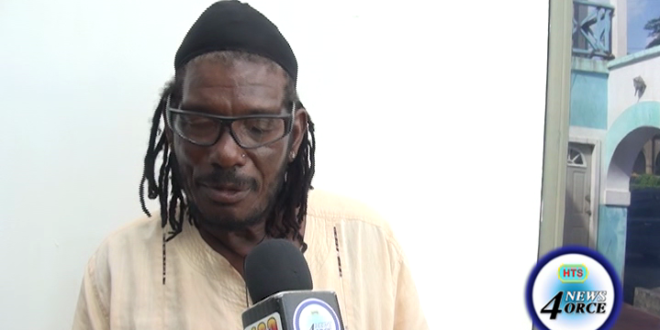 This is the first time that Simpson has attempted to produce an album.

Over two months ago; the Owner of Millwright Machine Work approached the artist with the funding for a70s classic album and he agreed.

His anti DSH song highlights the drawbacks to the 2.6 billion dollar project in Vieux-Fort.

The initiative has received an unprecedented amount of opposition.