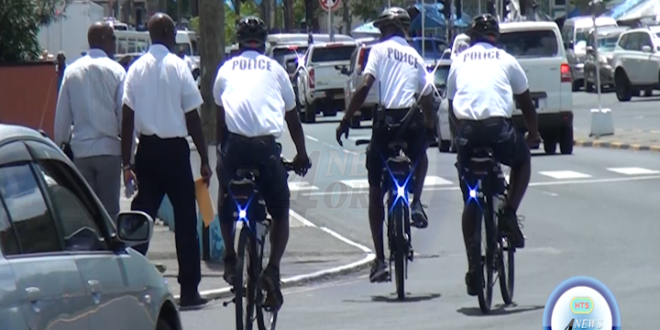 Attorney General Stephen Julien says that granting the city police island wide power of arrest is not about taking powers away from police officers, but making Saint Lucia safer. Julien, who has kept a low profile since his appointment in 2016, broke his silence and spoke on the matter outside parliament on Tuesday.