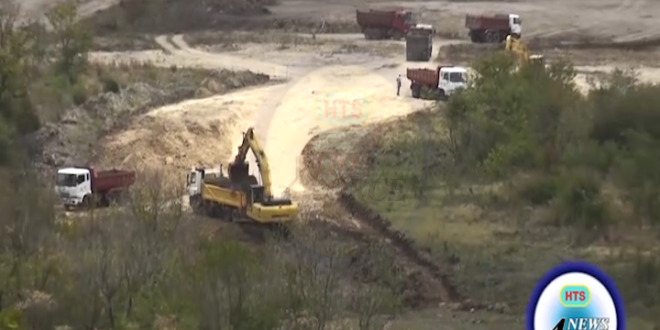 There appears to be renewed activity at The Beausejour Vieux Fort construction site of the horserace track for the proposed multi-billion DSH Pearl of the Caribbean project.

The project was delayed last year because of a contentious legal battle with a property owner which authorities say has since been resolved.

Less than two weeks ago, former Prime Minister, Vieux Fort South MP, Dr. Kenny Anthony, announced that he was heading to the courts to challenge the legality of development which he says jeopardizes the livelihoods of nearby farmers. 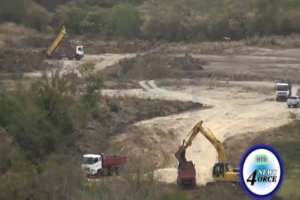 The horseracing venue is reportedly the first phase of a framework agreement for a mix development with proposed plans for resorts, and a marina. 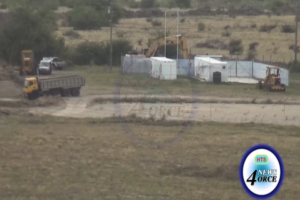 The Taiwanese funded multi-million dollar abattoir will be decommissioned and Beausejour farms relocated as DSH reportedly moves to establish of an Equine Disease-Free zone. 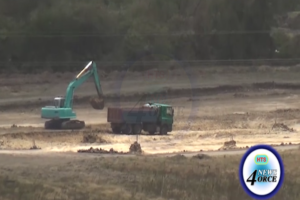 Opponents of DSH argue that the terms of the framework agreement are deeply flawed and need to be re-negotiated and Saint Lucia could be saddled with debt liabilities for generations if the multi-billion dollar project fails.

Conservation groups have also expressed concern about what they claim are potentially negative implications for the environment.

However, government officials counter that these fears are misplaced and moreover the project is expected to transform the economically depressed south into a boom town, creating jobs and investment opportunities for citizens.