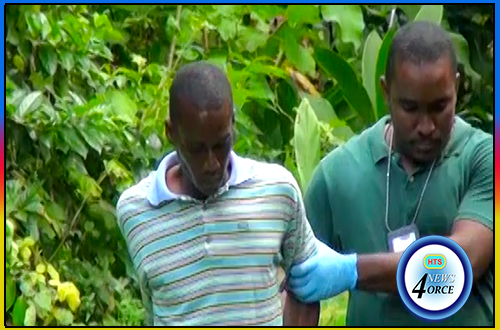 The community of active hill, La Clery is preparing to bury two of their own – whose lives were taken in a brutal attack in their home.
Jeffery Abella and Sandrina joseph were hacked to death as the slept and their bodies discovered by joseph’s children on the morning of February 1st.
Community members say they are relieved that police have made an arrest in connection with the gruesome slaying.
Hts news4orce visited the grief stricken community on Thursday February 9th.

2017-02-09
Alison Kentish
Previous Could Dr. Shams Be Out On Bail Soon?
Next HTS Epoll – Do you agree with Nomination Day amendment?