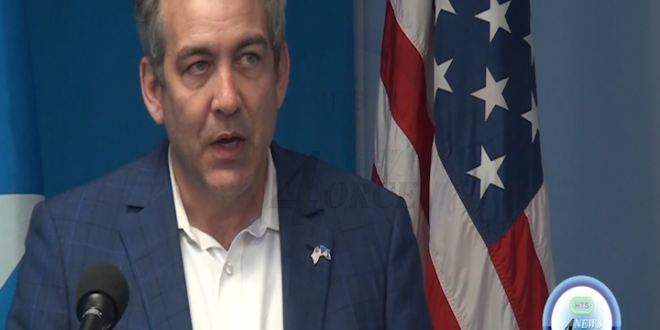 The President and Chief Executive Officer of Overseas Private Investment Corporation OPIC, David Bohigian is part of a team on a short visit to St. Lucia. The visit was made possible by United States President Donald Trump, who made the promise to Prime Minister Allen Chastanet during his recent visit to the USA to meet President Trump. The OPIC CEO says he is excited about the prospects of investing in St. Lucia.