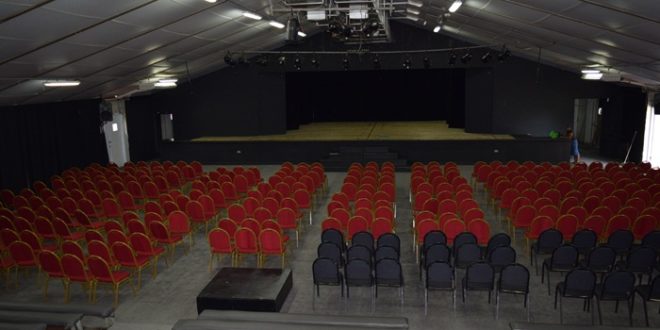 [PRESS RELEASE] The coordinating committee for the arts and cultural community in Saint Lucia – ACCT – meets with its general membership this Wednesday as it steps up its campaign to have the National Cultural Centre and the Cultural Development Foundation (CDF) headquarters retained at Barnard Hill in the City.

The Saint Lucia Government has announced its intention to relocate these to a site at Union in order to utilise Barnard Hill to erect new buildings for the Judiciary. However this has been received with strong opposition from the artistic community. Last week, ACCT disclosed that it had designed a new building for the National Cultural Centre at Barnard Hill which would meet the plans Government is proposing for a facility at Union as well as the needs of the artistic and cultural community.

The ACCT plans were recently presented to the Board of the CDF. The ACCT meeting takes place at the CDF’s conference at Barnard Hill from Wednesday, 28th March 2018 at 5 PM and it will brief its membership on the latest developments regarding the location of the home for the arts in Saint Lucia.