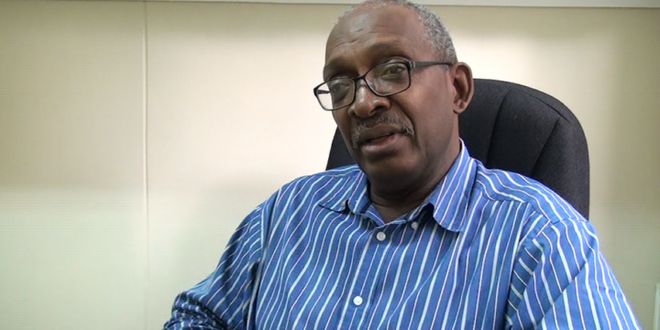 Local chartered accountant Frank Myers is not impressed with the ‘go-to’ current affairs pundits sought-after by the local press for context and analysis.

In a December 8 interview with HTS News4orce, Myers singled-out ex-Ambassador to Haiti Earl Huntley and Castries South MP Dr. Ernest Hilaire who previously served as Saint Lucia High Commissioner to the United Kingdom. Myers argues that both Huntley and Dr. Hilaire should be disqualified to speak on certain issues given their role in two separate matters, which have garnered public scrutiny on the political stump and in Parliament.

The accountant chided the local press for ‘placing the spotlight’ on pundits he believes are not beyond reproach on current affairs.

The practice of interviewing former or active politicians and other prominent figures in the public and private sectors with a less than unassailable track-record in producing results, Myers has warned can ‘confuse’ the public and more-so young minds.