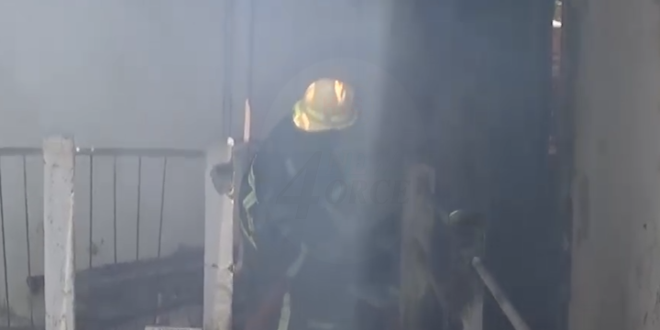 Quick action by firefighters may have averted a calamity in the heart of the town of Vieux Fort on April 18.

First responders were called to the scene of a fire at another abandoned structure, this time in the West-Hall Group area in Vieux Fort around midday, Wednesday. 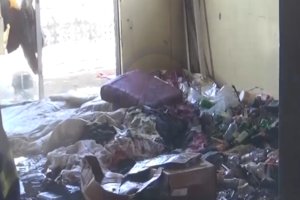 Firefighters were able to contain the spread of the fire which was confined to the building which was gutted by searing flames.

The building was unoccupied at the time of the blaze but sources tell News4orce the structure is reportedly frequented in the dead of night by homeless people. 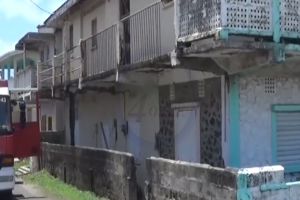 Fire officials have had to contend with a recent spate of mysterious fires across Saint Lucia.

Authorities continue to express concern about the potential threat to public safety posed by a number of abandoned buildings in densely populated urban centers on the island.