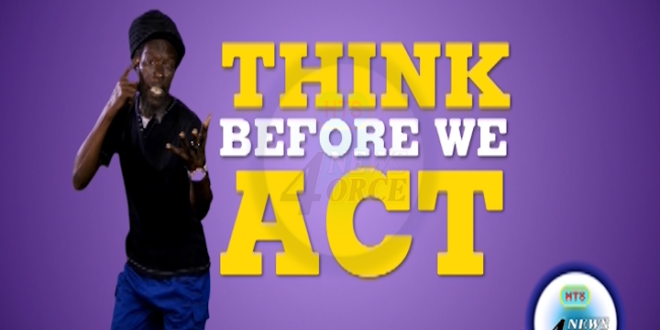 The government of Saint Lucia is rolling out a public education campaign geared at spurring action on climate change. Officials are doing so with help from local calypsonians, who have produced a song and music video on climate adaptation.

Called a.c.t now, the project is being undertaken with the support of the United Nations Development Programme (UNDP) and the Japan Caribbean Climate Change Partnership.

A soft launch of the programme was held on March 26th.