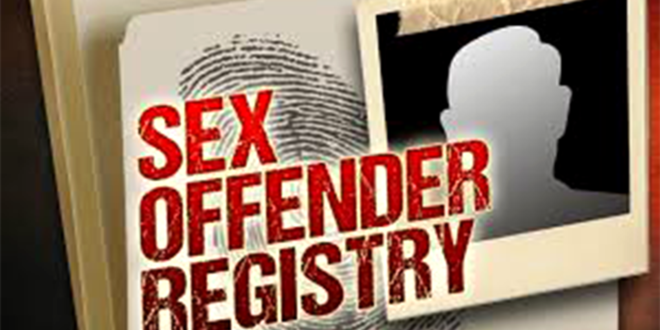 Prime Minister Allen Chastanet reveals that the government is working on establishing a national sex offender registration in Saint Lucia.

He was speaking against the background of news of the launch of sex offenders list in Grenada.

Speaking during the pre-Cabinet press briefing, Prime Minister Chastanet explained that the intention is to ostracize individuals but notify and safeguard citizens.

The Prime Minister insists that the idea of the registry is to ensure the public is properly notified. The talk of establishing a national sex offender registry was a major campaign issue during the 2016 General Election campaign.

2017-12-04
Previous “unemployment dropped by 25% since we’ve come into office” – PM Chastanet. Is that true?
Next ANOTHER FIRE DISRUPTS OPERATIONS AT SOUFRIERE HOSPITAL