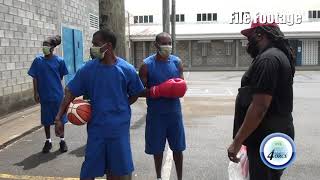 INMATE HOSPITALIZED IN ASSAULT AT BORDELAIS

The first district court has remanded a fifty-three-year-old construction worker in custody until February 8. Lenny Augustin appeared in court this week for a bail hearing on a charge of murder arising from the death of his 70-year-old mother. Police charged Lenny Augustin with the senior citizen’s death on Tuesday. According to law enforcement, on Friday, December 31, 2021, around 10:30 pm, officers attached to the Anse La Raye police station responded to a report of a homicide at Blackstone, Jacmel, and found Florence Augustin unresponsive. 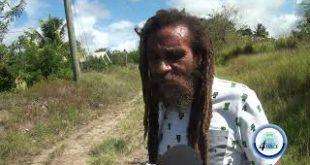 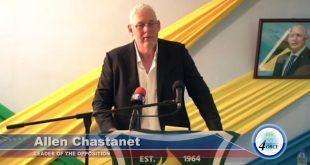 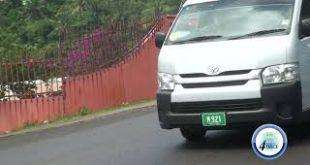 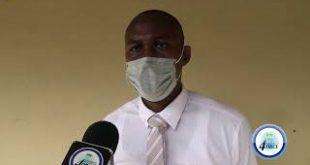 A number of teachers were a no show at schools across Saint Lucia on Wednesday, …