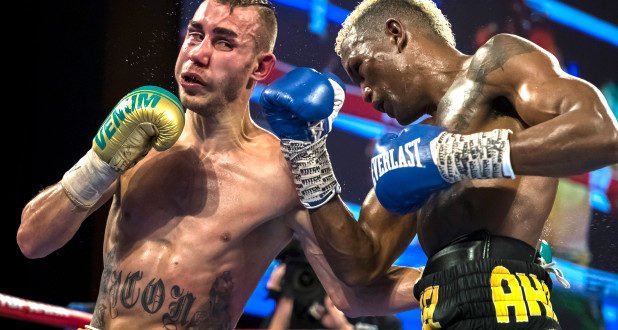 BBC Sport- Russian boxer Maxim Dadashev has died at the age of 28 following injuries suffered in his IBF light-welterweight fight against Subriel Matias. 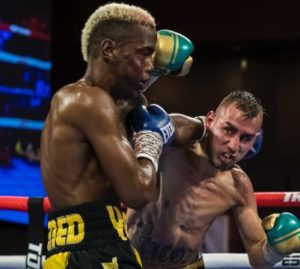 Dadashev was reportedly unable to walk to the dressing room after his bout was stopped by trainer Buddy McGirt at the end of the 11th round on Friday.

He was hospitalized with bleeding on the brain and underwent emergency surgery but failed to recover. 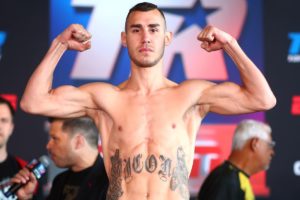 The Russian Boxing Federation says it has opened an investigation.

Secretary general Umar Kremlev suggested there was “some kind of violation”, adding in a statement: “We lost Maxim Dadashev. He was our young prospect.

“We will fully support his family, including financially. We will complete the investigation into the circumstances surrounding this fight, we need to know the truth about what happened.

“This happens in any sport. I think some human factors intervened, there was some kind of violation.”

USA-based Dadashev had won all of his previous 13 fights but had to absorb a barrage of punches from Puerto Rican Matias during the course of the fight in Maryland.

McGirt had said afterwards he “could not convince” his fighter to stop, but opted to throw in the towel when he saw him “getting hit with more and more clean shots as the fight went on”.

The Russian Boxing Federation said that after the fight, Dadashev’s condition worsened and doctors diagnosed a cerebral edema and a “difficult” surgery took place, but his heart stopped on Tuesday.