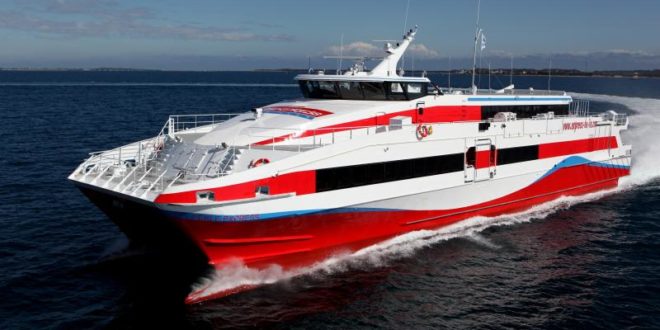 The Consulate in Martinique would like to inform that on March 20th 2020, the vessel PERLE operated by L’Express des Isles , arrived in St. Lucia with ninety two (92) Saint Lucian nationals from Guadeloupe, Dominica & Martinique.

One day prior to the arrival of the vessel in St.Lucia (Thursday 19th March),  the Consulate was informed by St. Lucia’s Chief Medical Officer that all passengers will be quarantined upon arrival at the Rodney Bay Public Health Facility that the Consulate should inform passengers of same.

The Consulate subsequently relayed the information to passengers whose names and contact numbers were collected by telephone between Tuesday 17th March and Wednesday 18th March (all in an effort to subsequently update them should any additional information be received).

On the day of departure 20th March, The Consul General Johanna Salton, directly addressed passengers departing from Martinique over loudspeaker,  in the departure lounge, 30 minutes before departure where they were advised that they will ALL be quarantined upon arrival in St. Lucia at the Rodney Bay Public Health Facility for the next 14 days. They were further advised that they should not request to be met at the port by friends or relatives as they will be directly taken in charge by Health officials and escorted to the facility . The Consul General further explained the reason for the quarantine so that everyone fully understood that it was not only to protect their loved ones but also anyone else they may come into contact with during the next 14 days.

It must be noted however that the vessel originated in Guadeloupe and then stopped in Dominica and Martinique to pick up Saint Lucian nationals before terminating in Saint Lucia. It is unknown as to whether persons stayed on board the vessel whilst in port in Martinique as this information was not conveyed to the Consulate, and if this is the case, then these persons would not have been privy to the announcement made in the departure lounge by the Consul General.

The Consulate has been working closely with the Ministry of Health during this exercise and we stand ready to continue to assist our citizens as much as we can. As the whole world continues to grapple with this crisis we call for cooperation and understanding. 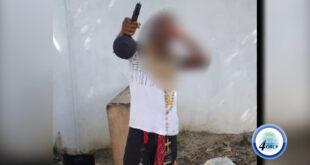 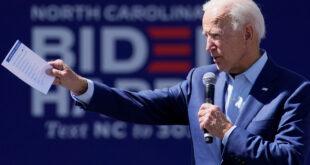