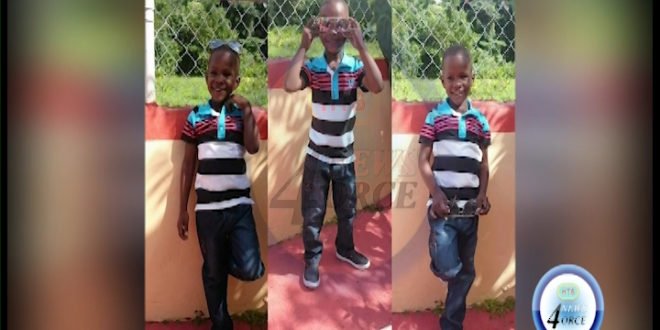 8 YEAR OLD DIES AT HOSPITAL AFTER BEING HIT BY VEHICLE

An 8-year-old boy is dead. He passed away at hospital after he was hit by a moving vehicle just as he disembarked a commuter bus. The student at the Pierrot combined school is being remembered as a bright young man with sharp wit. It’s a painful reminder of the inherent dangers of navigating Saint Lucia’s roadways which has recorded an uptick in mishaps.