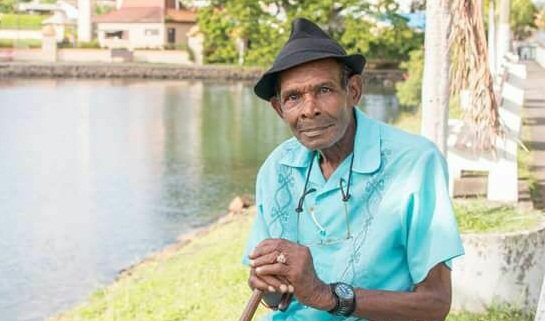 On Monday, May 01, 2017, about 6:00 p.m. officers attached to the  Criminal Investigations Department received a report of a stabbing on Jn Baptiste Street, Castries.

Gregory Dolcy, a seventy five (75) year old resident of L’Anse Road, Castries, was admitted to the Victoria Hospital after having allegedly sustained one (1) stab wound to the abdomen, during an altercation with a female assailant.

He remained a patient at the Victoria Hospital until, Sunday, September 24, 2017, when he succumbed to his injuries. A post mortem examination is scheduled for Tuesday, September 26, 2017.

Investigations are continuing into this matter. This incident brings the number of homicides recorded for the year 2017 to forty (40).