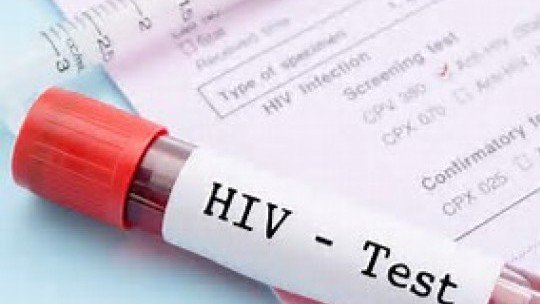 Current national statistics indicate that there are over 700 persons living with HIV.

And according to data from 2009, the Caribbean is the second-most affected region in terms of HIV prevalence. Approximately 1% of the adults (240,000 people) are living with the disease. This is higher than any other region except Sub-Saharan Africa. Several factors influence this epidemic, including poverty, gender, sex tourism, and stigma.

The Ministry of Health & Wellness continues to seek, strengthen and execute innovative strategies to combat or curb the HIV epidemic. One of those interventions is a four-day workshop which commenced on 6th June.
One of the Facilitators is Bennet Charles, the Communications & Advocacy Officer for United and Strong.

To ensure maximum reach, several organizations that have traditionally been working with key populations and are critical to dealing with HIV and AIDS in Saint Lucia, have been brought together, including NGOs such as the National Youth Council, the St. Lucia Planned Parenthood Association and TLC, a support group for persons affected by and living with HIV.

“At the end we are really hoping that these organizations along with another regional organization which is CVC, the Coalition of Persons … Networks within the Caribbean region can work together in terms of ensuring that we work with Government, we work with regional partners in curbing the impact of HIV & AIDS within our small island states and within the OECS,” Charles added.

The Ministry of Health and Wellness is collaborating with United and Strong through a grant initiative provided by the OECS and the Global Fund to Fight AIDS, Tuberculosis and Malaria.