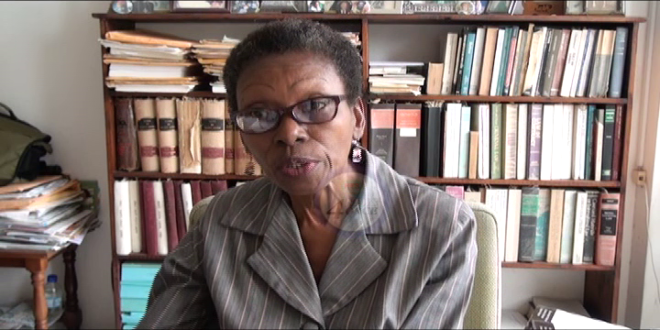 6 Years on, Still No Arrests in ‘Unlawful’ Vieux-Fort Police Killings

Attorney Mary Francis – Human Rights Advocate and, Coordinator of the National Centre for Legal Aid and Human Rights has expressed doubt on Saint Lucia’s justice system.  The long serving human rights advocate is counsel for two families of the victims in the infamous Vieux-Fort 5 police killings in 2011. Listen below. 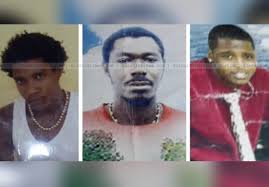 In addition to the shooting deaths of the 5 La Clery men, the RSLPF O.R.C task-force is accused unlawfully executing 12 people between 2010/11.

Among the reported findings by IMPACS on ORC, the report alleges;

The United States State Department has withdrawn all funding and technical support to the RSLPF.