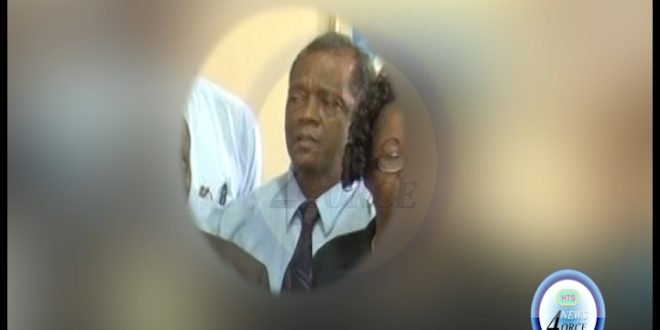 Friends and family of the late Victor Maurice said their final good-byes to the beloved ex-councilor at a stirring funeral service on the weekend. Maurice who succumbed to injuries sustained in a gun attack, was remembered as a man of integrity. Speaker after and after called for an end to the epidemic of gun violence, which they say poses a bigger threat to the nation than any public health emergency.