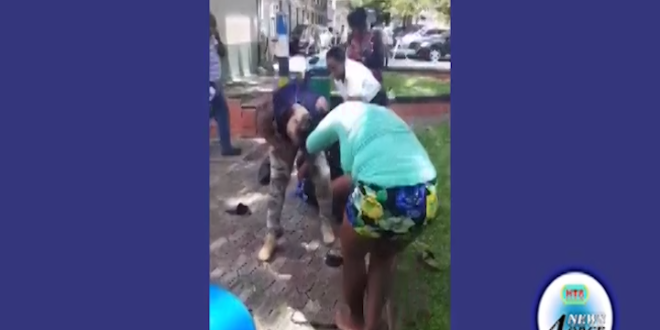 Five women have been charged with various offences, in connection with a recent public fight in the capital. Three [3] sisters are among the females facing a slew of charges that include unlawful fighting and assault.

The fight occurred at constitution park on Monday May 28th. The five women, all in their twenties, appeared in court on May 30th.

The reason for the afternoon fight in Castries was not disclosed, however videos of the brawl have since gone viral. The women were released on $500 bail and are scheduled to make another court appearance on June 14th.