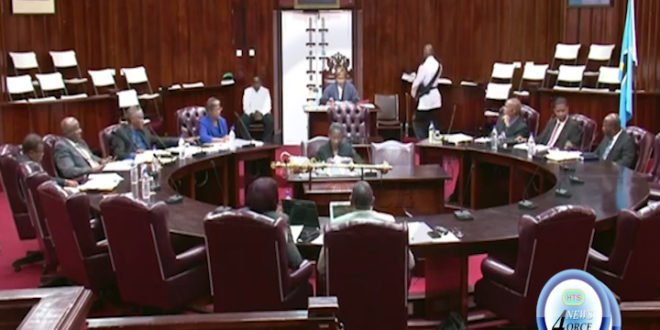 The St. Lucia senate handed the government a rare defeat during Thursday’s sitting of the upper house of parliament.
The senators voted against the company’s amendment bill.
The bill had raised questions during its passage in the lower house, with members of the opposition seeking clarification on a number of points.
With two of its senators absent, the government faced an uphill task to have the bill pass through all of its stages.