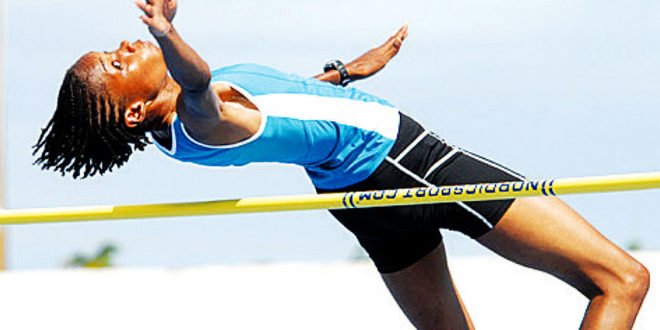 Saint Lucia’s Levern Spencer who successfully defended her high jump title at the Pan American Games in Lima, Peru, has declared that she is happy to have struck gold again for her country.

Spencer cleared a height of 1.87m to capture the gold medal on Thursday.

“It’s a great feeling to defend my Pan-Am title,” she told reporters.

Spencer said that was one of her main goals at the games.

She said she knew there would be great competition. 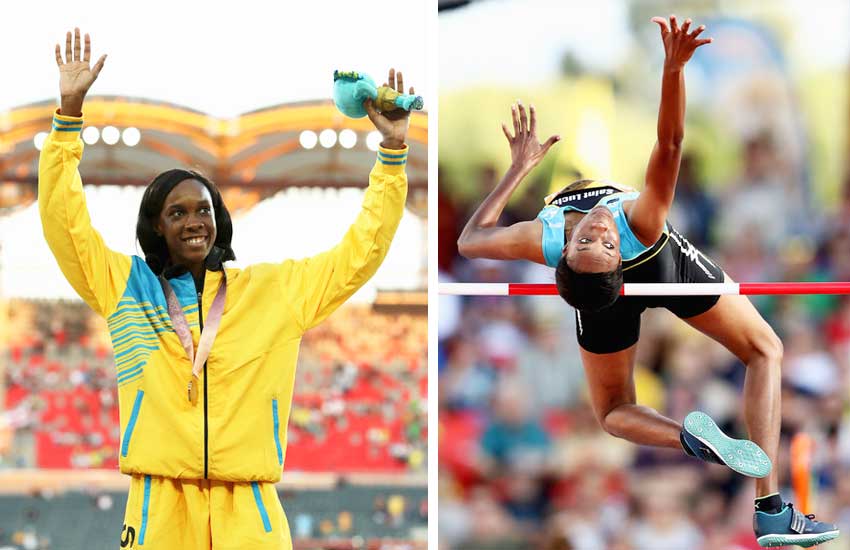 “A lot of people were complaining about the weather – the weather isn’t the best, but I came out there with a mindset of staying positive,” the athlete explained.

“I am just thankful to God that I was able to win another gold medal for Saint Lucia,” she told reporters.

Spencer won ahead of Priscilla Frederick of Antigua and Barbuda, who placed second.

Spencer expressed thanks to all her countrymen who supported and prayed for her.

She noted that even when she does not perform well, they still send encouraging word.

“I just want to thank them for that because it’s not easy when you don’t perform at your best and everyone criticizes; so I am still happy for those who still encourage me even if I don’t.” 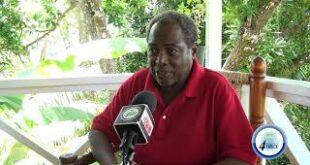 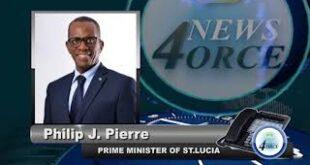 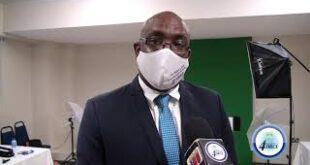 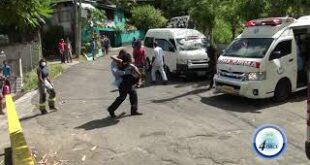