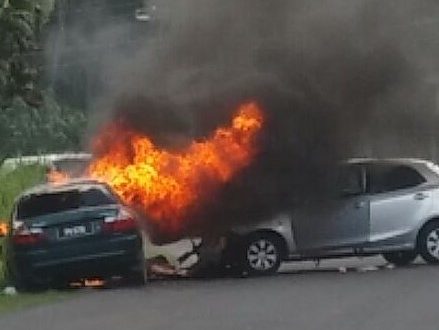 4 hospitalized after car slams into pole at Micoud, woman injured in Bexon crash

At least one person is in serious condition following a two vehicle crash at Bexon, Castries. One vehicle combusted after the collision.

Four [4] people have been rushed to hospital after the car they were travelling in veered into a utility pole at Escape, Micoud.

The Micoud Fire Service and ambulance unit responded to the scene of the crash.

Micoud authorities have told News4orce the youngest victim is 3 years old and is among the critically injured.

No deaths have been confirmed at this time.

Authorities have launched an investigation into the two separate crashes.