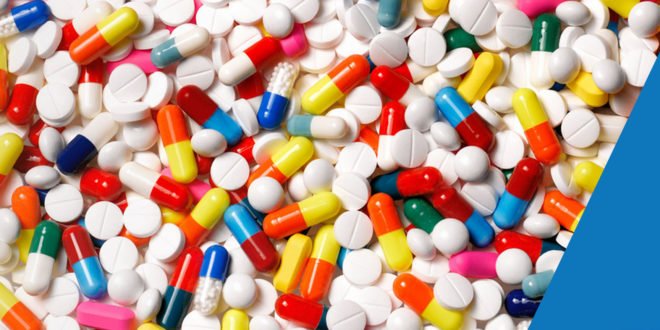 [FOX NEWS] The U.S. Food and Drug Administration (FDA) said on Wednesday a serious genital infection has been reported in patients taking a certain class of diabetes drugs, with one death and 11 others hospitalized.

The warning pertains to a class of medicines called SGLT2 inhibitors, first approved in 2013 to lower blood sugar in adults with type 2 diabetes.

The U.S. health regulator has also called for including this risk in the drugs’ labeling.

The companies did not immediately respond to Reuters request for comment.

Patients are at risk of the infection known as Fournier’s gangrene, an extremely rare but life-threatening bacterial infection of the tissue under the skin that surrounds the genital area, the FDA said in a statement.

The bacteria usually enter the body through a cut and quickly spread. Having diabetes is a risk factor for developing Fournier’s gangrene.

One patient died, while some required multiple disfiguring surgeries and developed complications, the agency said.

The infection developed within several months of the patients starting an SGLT2 inhibitor and the drug was stopped in most cases, the FDA said.