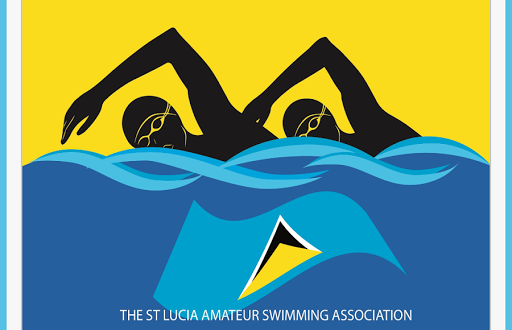 Press Release- St. Lucia Amateur Swimming Association would like to inform its members and the public that it is once again forced to reschedule its Independence Swim Challenge to March 18th2018 due to continued circumstances beyond its control. The Rodney Heights Aquatic Center is working arduously to get the pool up and functioning in the shortest period.

Consequently the Independence Swim Challenge will no longer serve as a Carifta Qualifier as the deadline for final entries is Monday March 5th 2018. As a result of this development the final team for the XXXIII Carifta Swim Championship will be announced on Monday 5th March 2018 allowing swimmers attending the BASA (Barbados) Long Course meet this weekend an opportunity to meet the qualifying standards set by SLASA.

SLASA apologizes for any inconvenience caused to its swimmers, volunteers and sponsors.