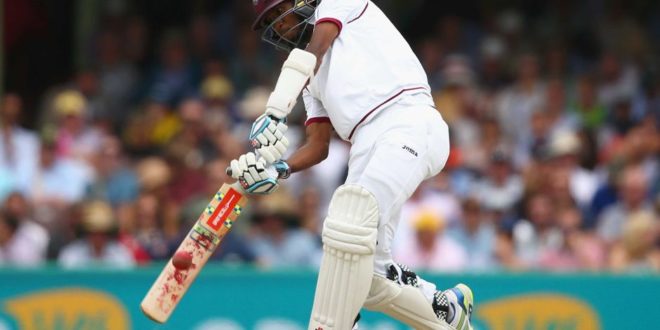 CMC — Unsurprisingly, there were no West Indies players selected to the International Cricket Council Test and one-day teams-of-the-year, announced by the world governing body on Thursday.

India batting star Virat Kohli was named captain of the Test side and was accompanied in the line-up by the likes of Australian run machine, Steve Smith, young South African speedster Kagiso Rabada and controversial England all-rounder Ben Stokes.

Windies players failed to feature in the ICC awards as they struggled in both Tests and ODIs over the last year.

Opener Kraigg Brathwaite was the Windies best Test batsman during the period under consideration, gathering 1034 runs from 13 matches at an average of nearly 45.

Among the Windies middle order batsmen, Roston Chase compiled 875 at an average of 38.

In ODIs, Shai Hope was the Windies leading scorer with 787 runs at an average of 35 while captain Jason Holder picked up 36 scalps with his medium pace.