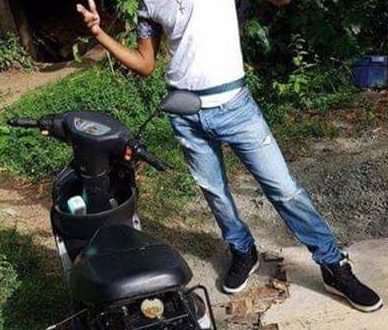 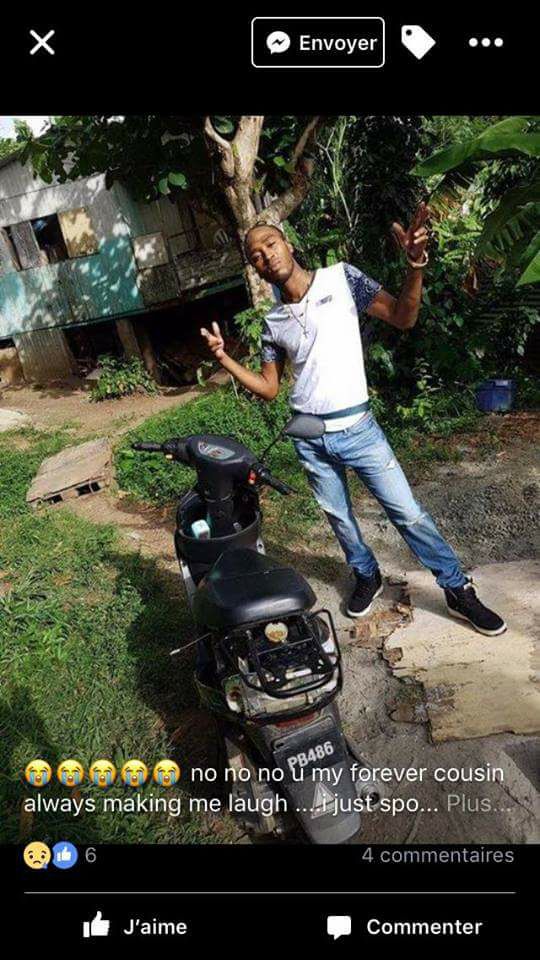 Police information suggests Cherry, was shot at least four (4) times about the body.

The motive for the fatal shooting is unclear.

Reports indicate Shem Cherry attended a memorial for a berieved friend who was fatally stabbed in Corinth in January.

No arrests have been confirmed in connection with Cherry’s shooting. Major Crimes is continuing the investigation.