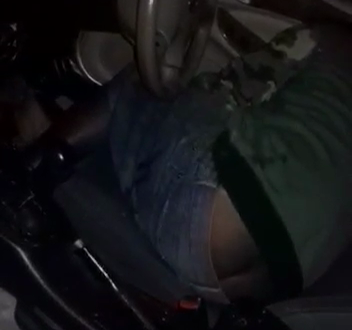 Homicide victim Kim Isidore, police investigators confirm, sustained three gunshot wounds in the torso during an apparent targeted shooting by a masked gunman on May 24th.

According to police, Isidore was seated in a parked vehicle at Green Gold, Cacoa between 7:30 pm and 8 pm when the shooting occurred.

Eyewitness accounts claim the shooting victim started the vehicle after getting shot multiple times. The car crashed into a nearby building with Kim Isidore in the driver seat.

Paramedics conveyed Isidore to hospital where he was pronounced dead.

No suspects are in custody in connection with Isidore’s shooting. The Major Crimes unit in the police force is investigating the 25th recorded homicide.