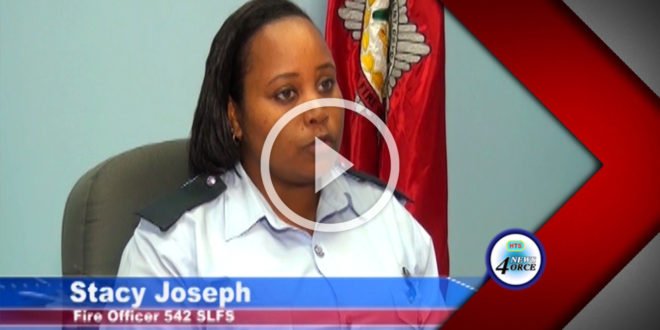 Authorities are investigating a suspected drowning in Micoud on the weekend.
The Saint Lucia fire services responded to the distress call in Micoud around midday Sunday April 23rd.
Upon arrival, emergency personnel discovered 21-year-old, Rockbert Xavier of up the line Micoud lying on his back on the shore-line.
He was later pronounced dead at the st. Jude hospital.

The deceased was last seen by his mother early Sunday morning April 23rd.
It is reported that Xavier may have dived into the water to assist someone who he thought was in distress and inadvertently hit his head on a rock, leading to his tragic demise.

2017-04-24
webmaster
Previous HTS Epoll – Decriminalization of Marijuana in Saint Lucia in your lifetime?
Next SLNT Reacts To Confirmation Of De-Funding