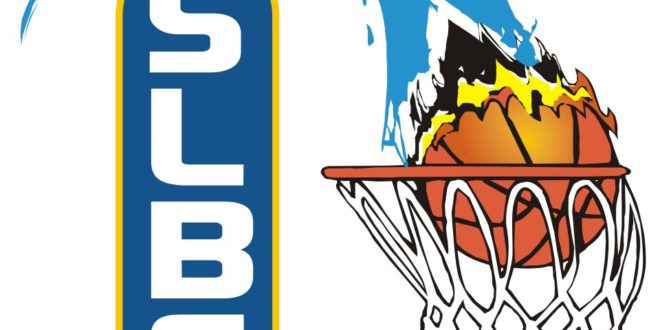 Press Release- The 2018 Commercial Basketball League got underway at the Beausejour Indoor Facility this past Friday with a double header.

At 7pm, the league opener featured a victory for the PCD the defending champs over St. Lucia Teachers Union with a final score of 64 – 51. The PCD team Louison brothers & national team players Troy & Andre lead their team to victory with a double double of 31 points, 13 rebounds by Troy and a double double by Andre who had 15 points 10 rebounds and a notable 8 steals.

Troy Louison’s double double gained him the St. Lucia Sports Online Player of the Game. Despite their efforts in the second half, the St. Lucia Teacher’s Union Kevin Mathurin and Tristan James’ combination of 31 points, 12 rebounds and Lanse Prospere’s 7 steals saw their 1st loss in the 2018 CBL.

In Game 2 of the night, the Financial Services team defeated Sandals Blazers in overtime 72-69. National player Sharmoir Jn. Baptiste with his 25 pts & 6 assists alongside his colleague and national teammate Rahim Auguste with 12 points and 4 steals led their team with their 1st victory in this years CBL.

Critical to their win was Auguste’s shooting from behind the arc late in the game. Blazers though coming out with a stronger team this year saw their first loss despite the efforts of Glenn Antoine with a double double of 18 points, 10 rebounds and national player Keegan Preville’s 14 points, 6 steals. The Flow player of the game was Sharmoir Jn. Baptiste from the Financial Services team.