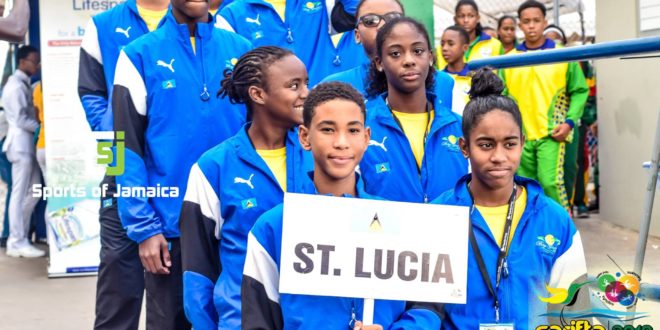 The focus however will be on presenting individual awards to the top performing swimmers in various categories to include the top team Player, Most Improved Swimmers, Age group awards, Stroke Awards, and Swimmer of the year awards. The customary Coach of the Year and The Pat Charles Award will also be awarded.

The event is expected to be an exciting one celebrating the success and achievements of swimming in St. Lucia!