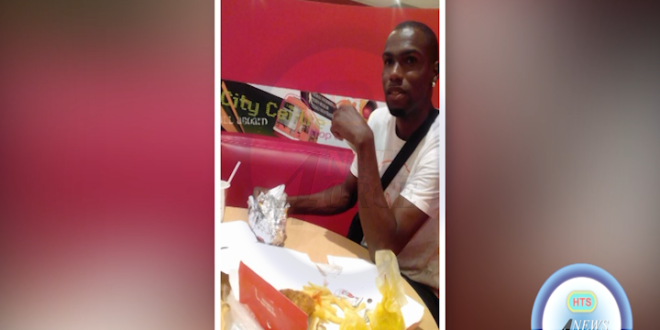 20 YEAR OLD CHARGED WITH ATTEMPTED MURDER OF HIS COUSIN

Police have made some headway in the January 28 shooting, in which 20-year-old Miguel Soumere sustained a gunshot wound to his face, losing vision in his right eye. News4orce understands the victim’s cousin, 20-year-old Irvin Julian has been picked up by police and was formally charged with attempted murder on January 31. Julian made his first court appearance on February 1.