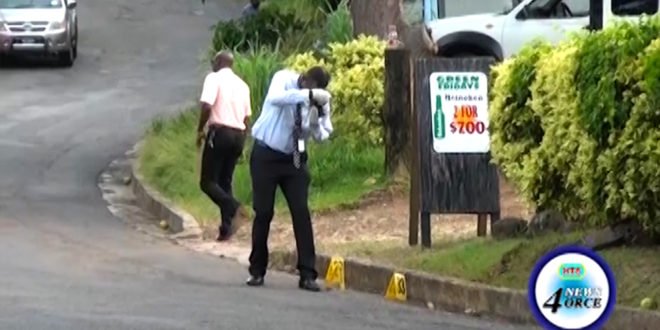 Saint Lucia recorded two separate shooting incidents in the north of the island on Friday afternoon.
One man, identified as Michael nelson is reportedly in stable condition at hospital, after being shot in Reduit, Rodney Bay, Gros Islet on Friday afternoon.
The incident reportedly occurred around 2 p.m.
Meanwhile, another individual was shot in a separate incident on Friday, along the Grand Riviere road near the playing field.
Details on the shooting are sketchy, but residents have expressed concern about the recent uptick in gun violence.

Saint Lucia’s homicide rate now stands at 31 – which equals the total for 2016.